36And as he rode along, the people spread clothes on the road in front of him. 37When Jesus was starting down the Mount of Olives, his large crowd of disciples were happy and praised God because of all the miracles they had seen. (Luke 19.36-37)

Here is a simple idea for an intergenerational Palm Sunday worship:

The focus for this Palm Sunday was on parades. Comparing the two parades of Pilate and Jesus, I read the book “White Flour” by David LaMotte that tells a true story about two parades – one of the Ku Klux Klan and one of clowns.  On the day that the Ku Klux Klan were parading through Knoxville, TN, they met the Coup Clutz Clowns, who offered “a whimsical and wise retort to their racist rally.”

After reading the story, I invited the kids to make a few items that you would typically find at a parade: crowns, batons, and clown shoes. As worship continued, the kids were invited to make these items. 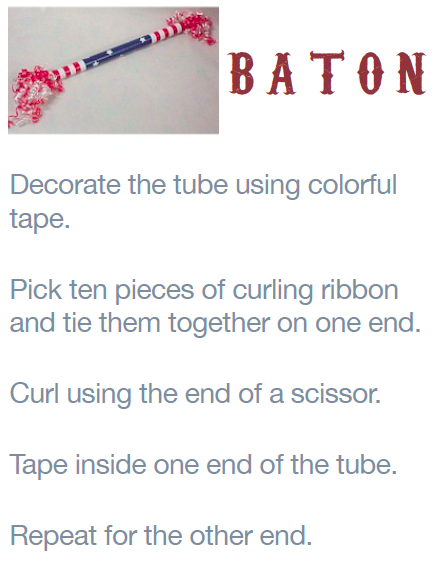 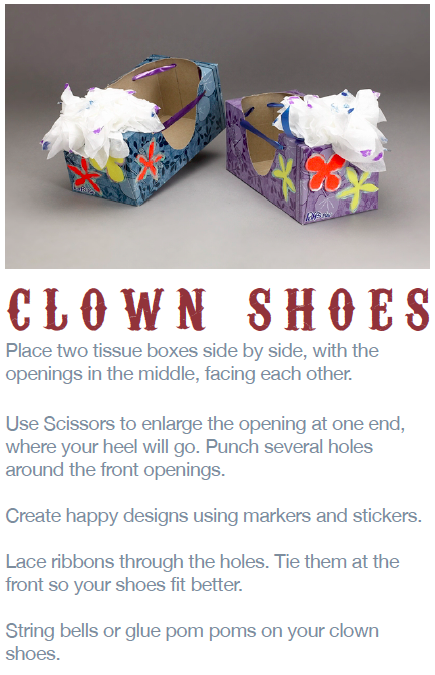 At the end of worship, the kids were invited to wave their batons and wear their clown shoes and hats, while adults waved their palms, singing “Sanna Sannanina,” which is a South African tune meaning “Hosanna.”